Warning: A non-numeric value encountered in /homepages/36/d117799144/htdocs/clickandbuilds/ChloeNicolsonActressSinger/wp-content/themes/Divi/functions.php on line 5763

Hello, and thanks for visiting my website. My name is Chloë, and I am an experienced twenty something Actress- Singer based in London, with a passion for roller skating, marmite saturated crumpets and the 1960’s.

Trained at the newly titled Royal Central School of Speech and Drama in 2009, I have since had the pleasure and privilege of working with a variety of diverse and inspiring Production and Theatre Companies, on an eclectic range of productions and projects, meeting some lovely and extremely talented people on the way.

I am always on the lookout for new challenges, so please take a moment to check out my Showreel and Portfolio below and do get in touch.

Born and bred in Hampshire in 1986, the grand-daughter of a trained Opera Singer, I was extremely fortunate to be able to begin pursuing my passion for Music, Dance and Acting very early on.

As a somewhat reluctant young flautist, I learnt and now cherish the ability to read music, and in doing so developed my passion for music in performance. I now play several instruments (Guitar, Ukulele, Drumkit as well as Flute – all to competent levels), as well as having a diverse training in all styles of singing, including Classical, Jazz, Pop and Musical Theatre. Whilst at Uni, I was also a member of an all female acapella group, The Sweet Nothings, where I developed a love for close harmony and sight reading.

From a Drama degree at Exeter University, I chose to specialise in Musical Theatre at Central, and there I was encouraged to embrace my other musical skills. Unsurprisingly my first professional job was as an Actor Musician in Principal Theatre Company’s summer Shakespeare production, As You Like It.

Since then, I have performed with, amongst others: Red Rose Chain, Hot Tubs and Trampolines, Twenty Something Productions, Opera UpClose, CoLab, Immersion Theatre Company, Imperial Productions, and have had the pleasure of performing at The Brockley Jack, The Landor, The Tabard, the New Wimbledon, Hampstead Theatre and paid a visit to Edinburgh Fringe. I have had the opportunity to perform an array of eclectic roles, ranging from the sinister, as one of the witches in the Scottish play, to the silly, as Kate in Pirates of Penzance.

As a singer, I have also regularly performed as a featured Soloist in a number of cabarets and concerts, including The Platform LDN, as well as being invited to sing on the recordings of number of new musicals (Chasing the Romantics, Six-a New Musical), and on several film soundtracks. I am also the red-headed third of The Amorelles, a 60’s inspired vocal trio, with whom I have performed for the WI’s Centenary celebrations, at The Laura Ashley Manor, and as the headline act at The Chiltern Cycling Festival

My first professional film outing was as aspiring musician Sammy in Sammy’s Room with Red Rose Chain, and since then I have worked with, among others: Epoch Films on a Tesco Mobile commercial, on a music video for Alternative Rock band The Scholars, and with the incredible sound team at Shepperton Studios on cult music game Guitar Hero. I love the whole process of film-making, and am looking forward to getting back in front of the camera.

I can’t wait for the next adventure. 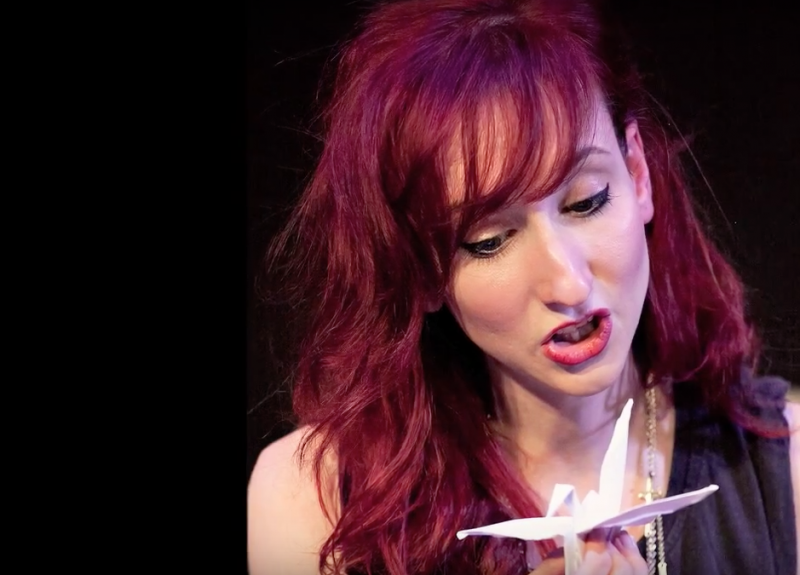 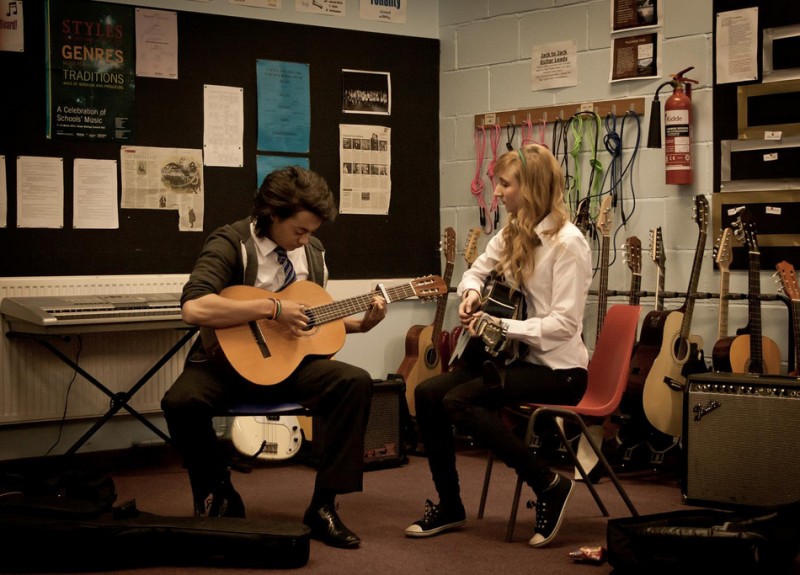 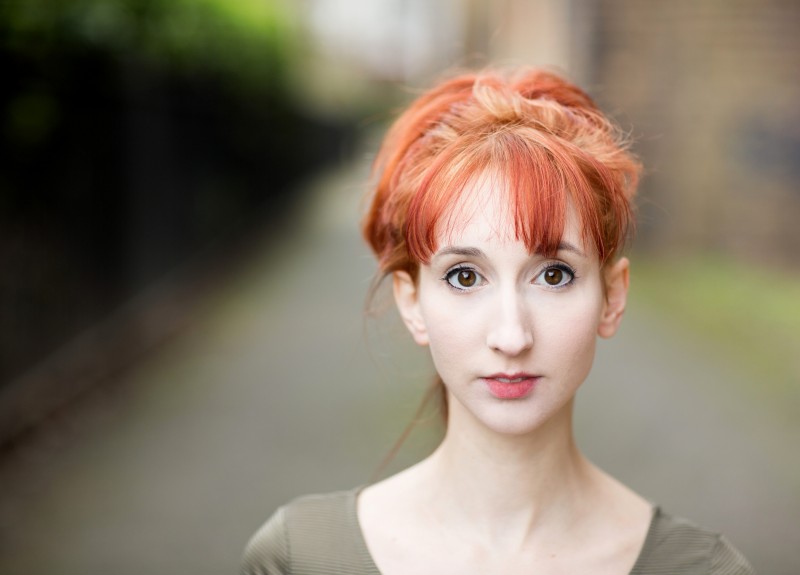 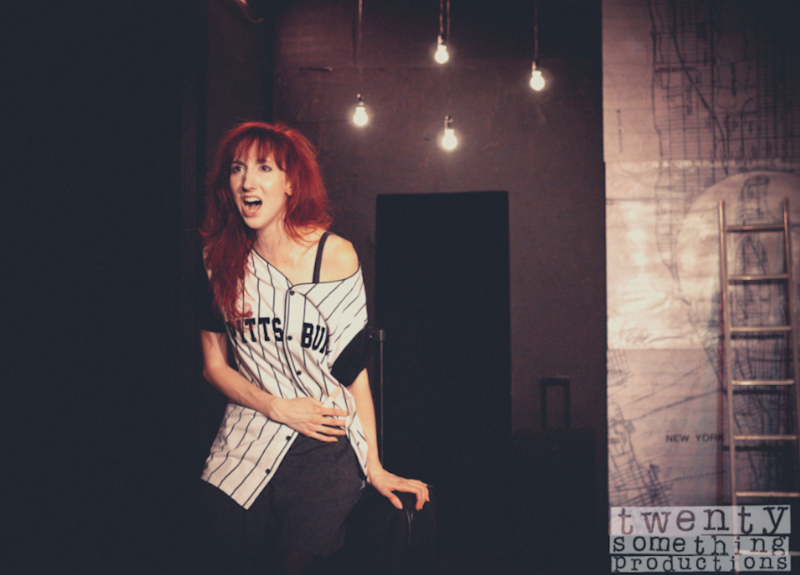 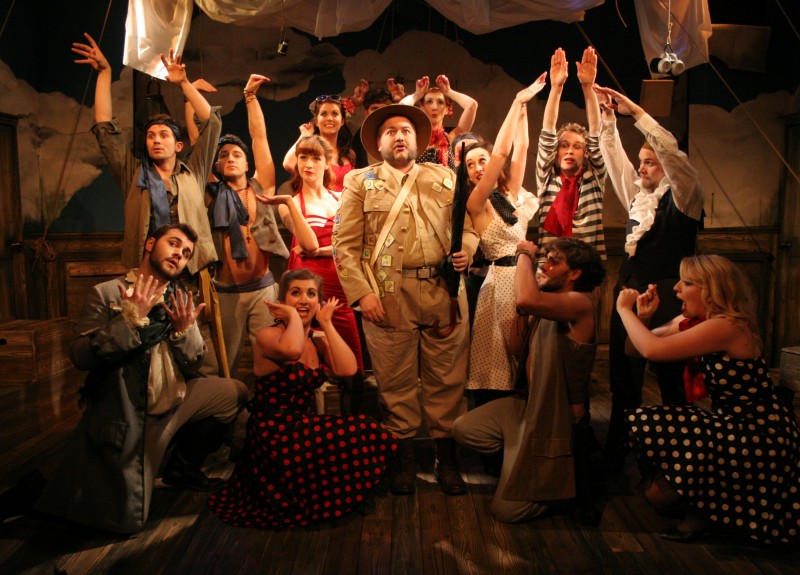 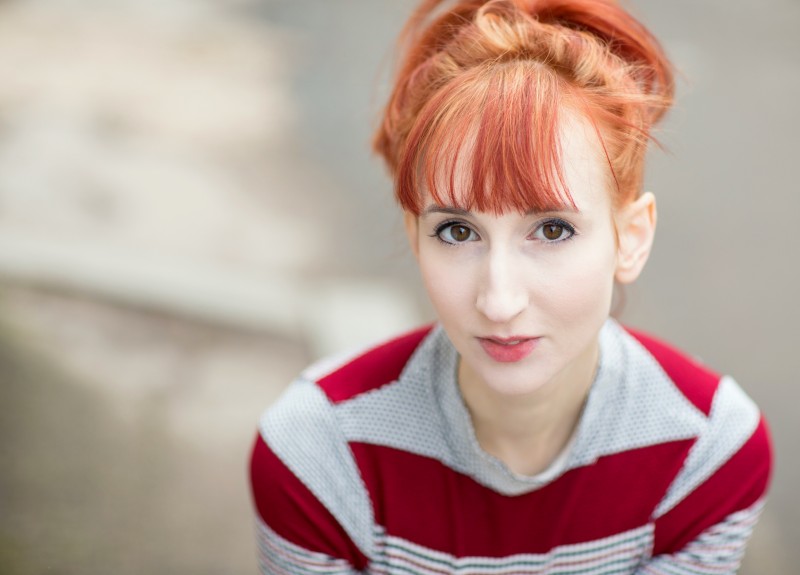 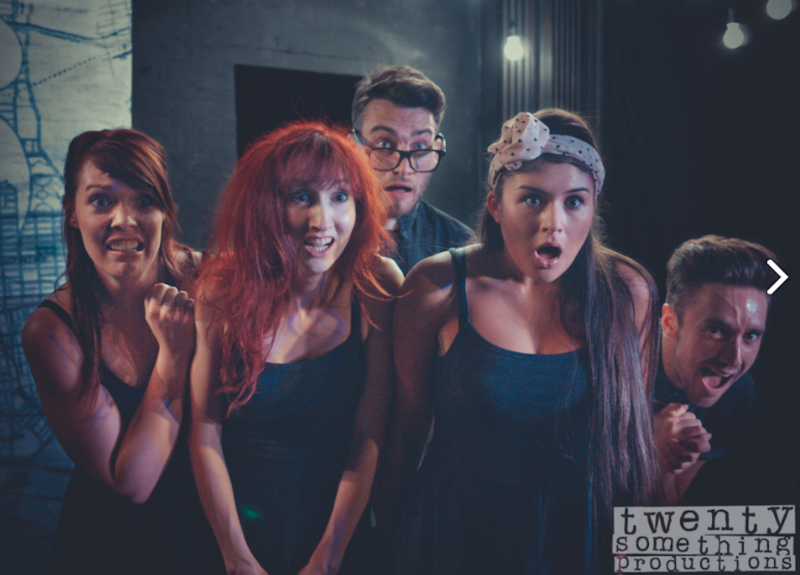 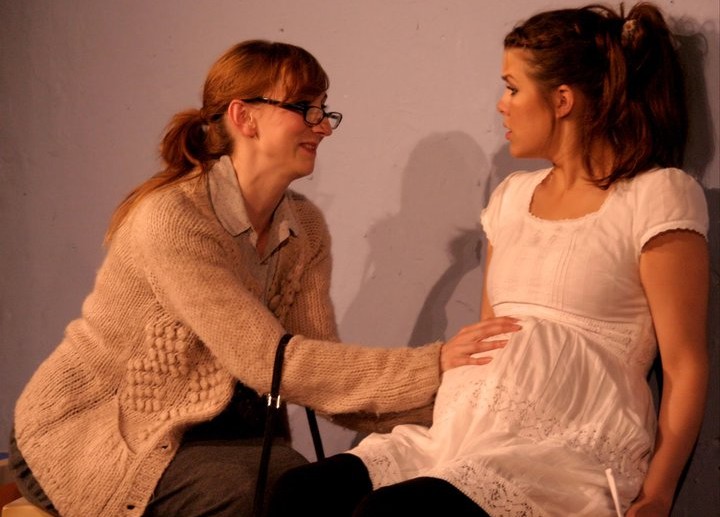 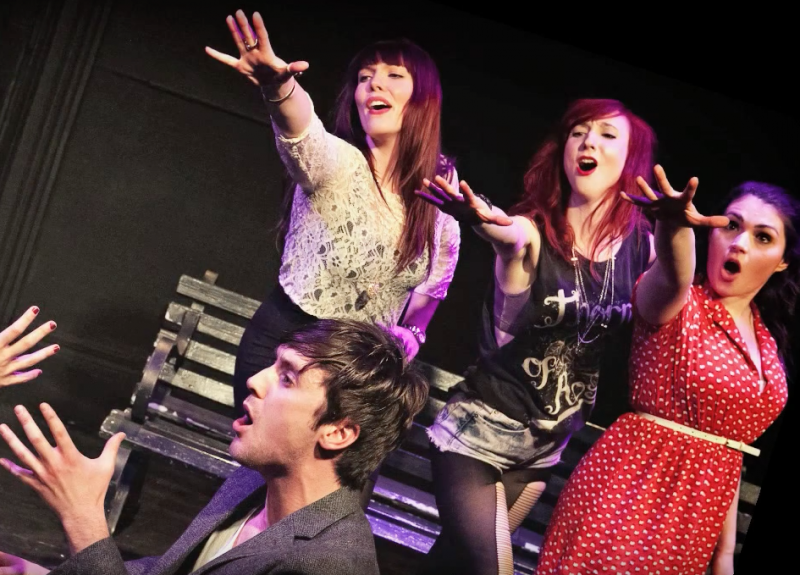 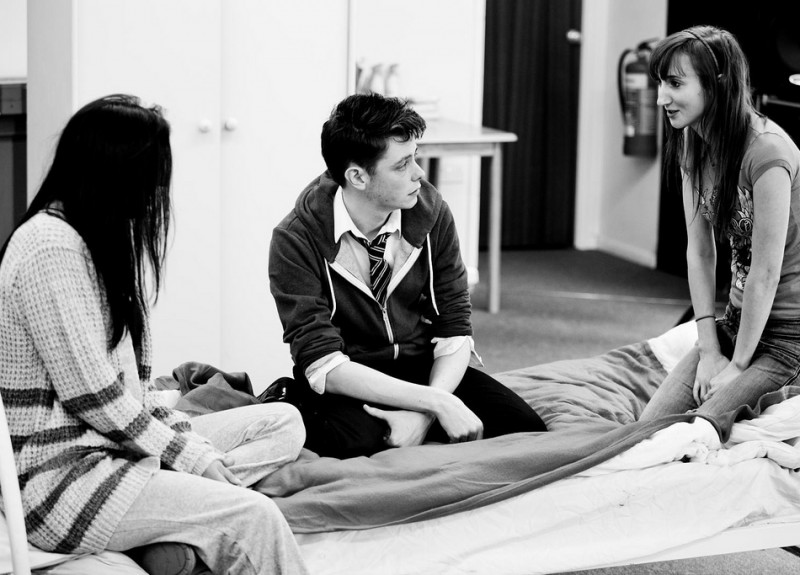 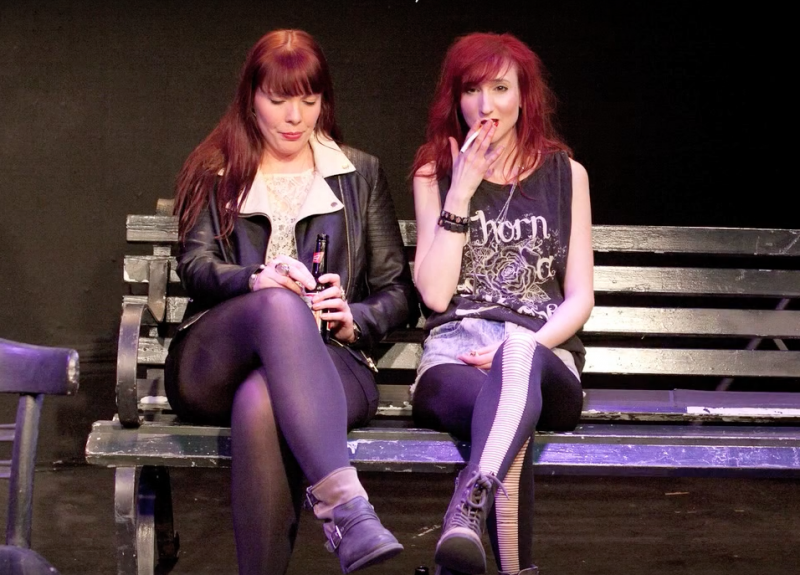 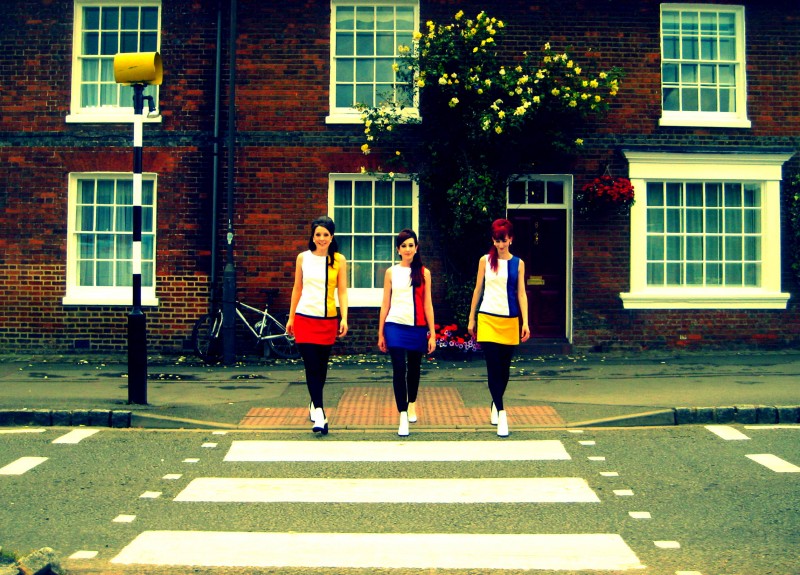 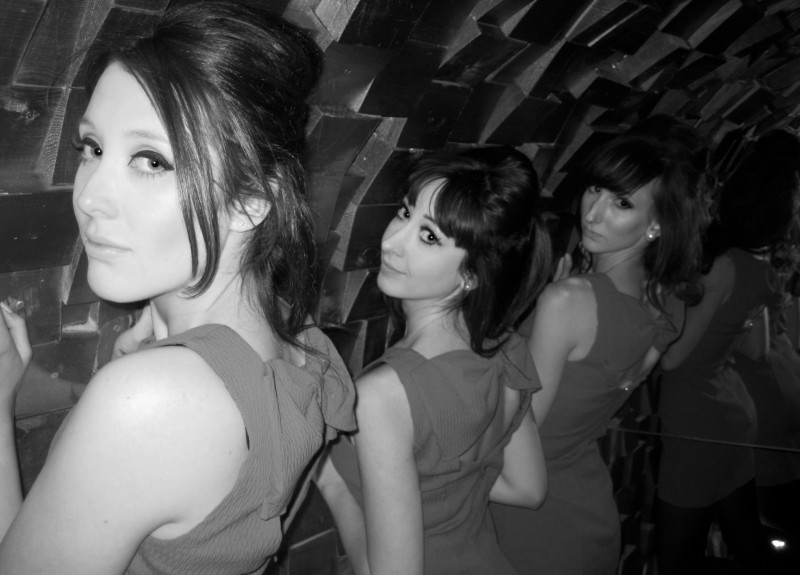 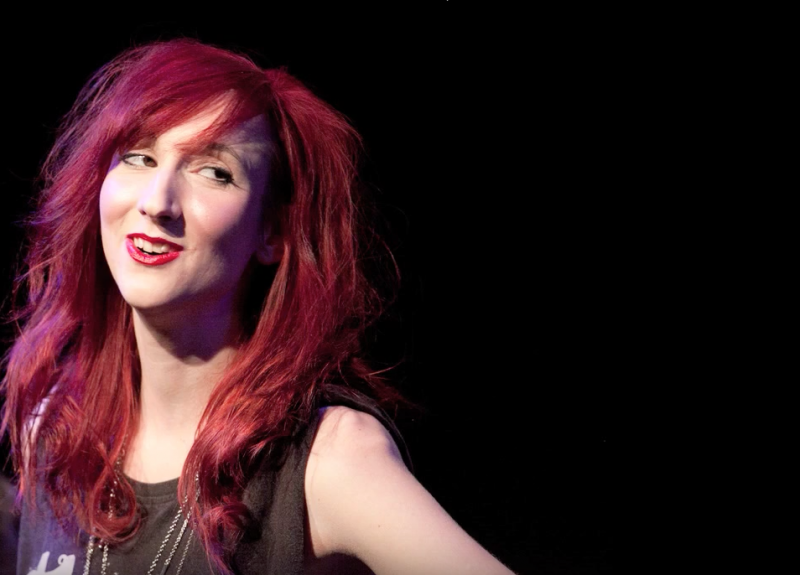 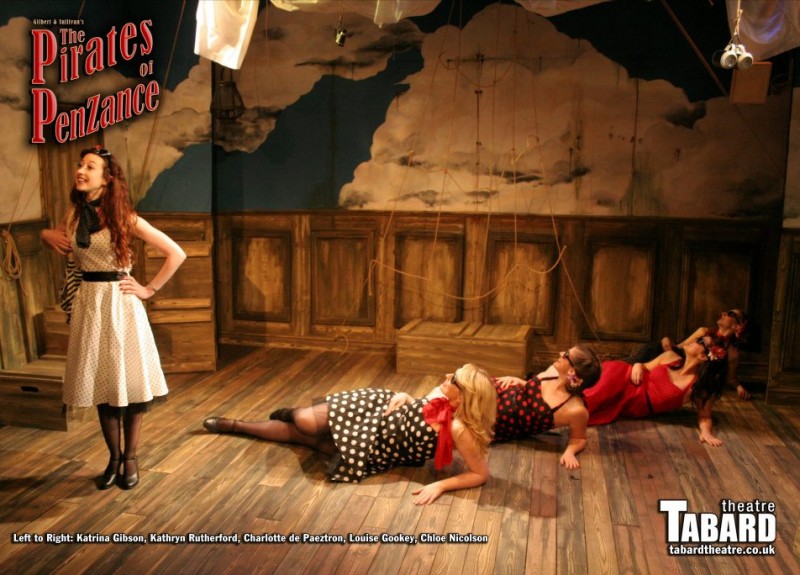 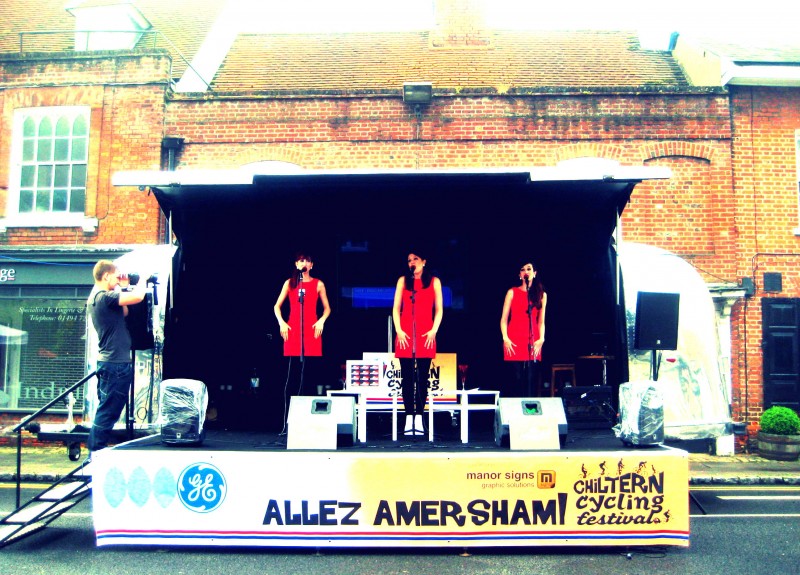 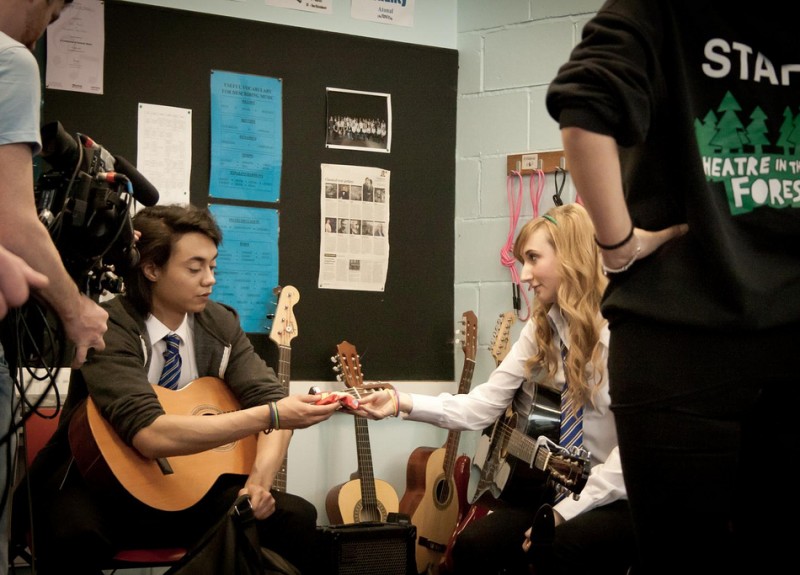 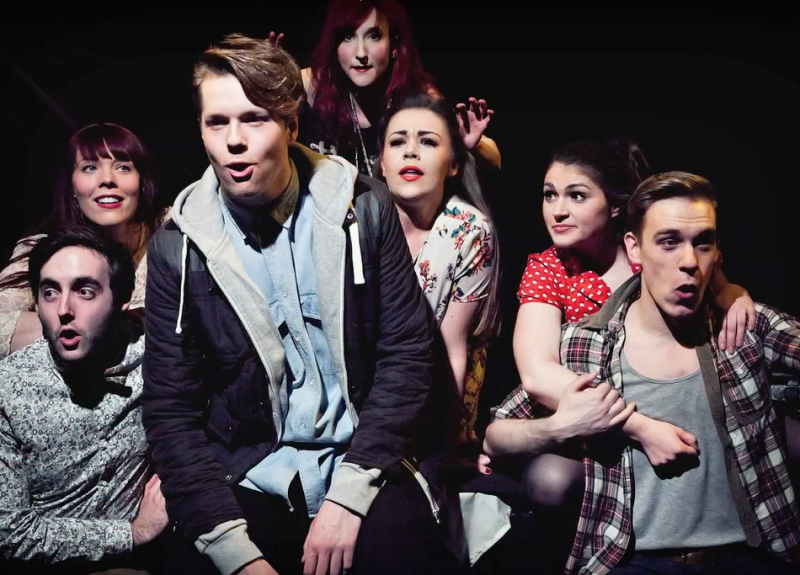 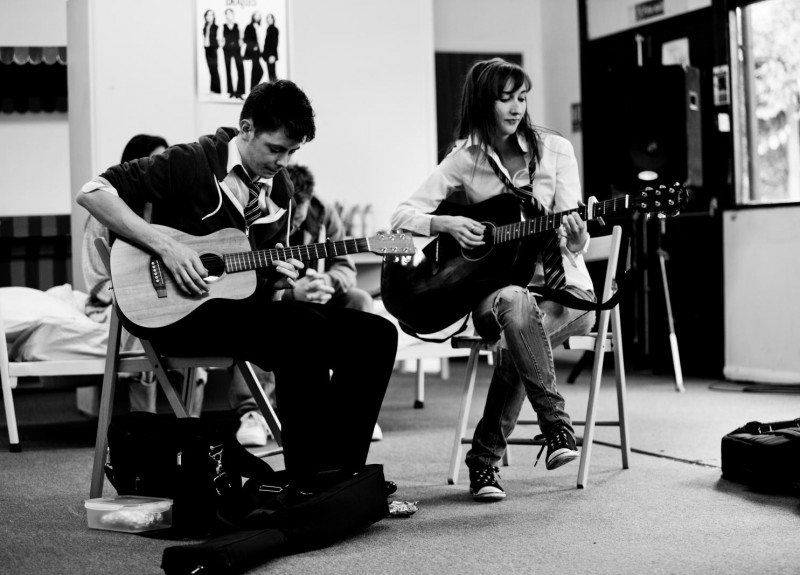 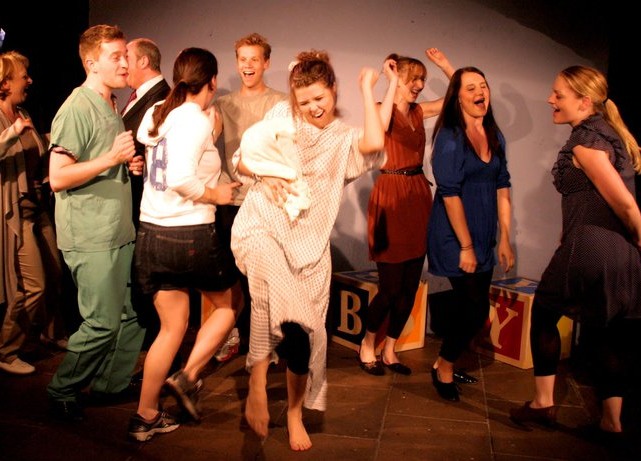 Chloe Nicolson as Kate stands out adding watchable moments of kooky personality to the ensemble.

[A] Stand out performance comes from Chloe Nicolson as the young mother. The Reviews Hub

Also strong […] Chloe Nicolson, who though she is mainly there for her playing and singing, makes an impact with her comedy cameos